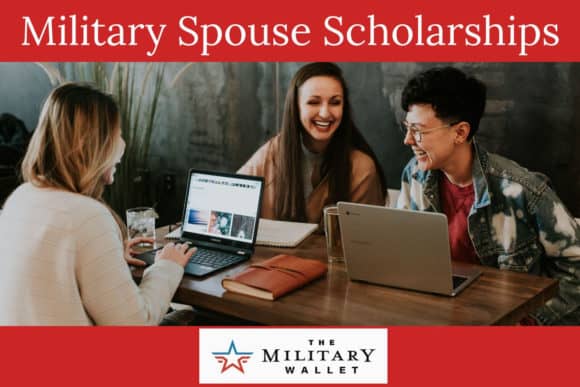 Scholarships for Military Spouses: Tips and Tricks to Find, Apply For, and Get the Best Scholarships For You 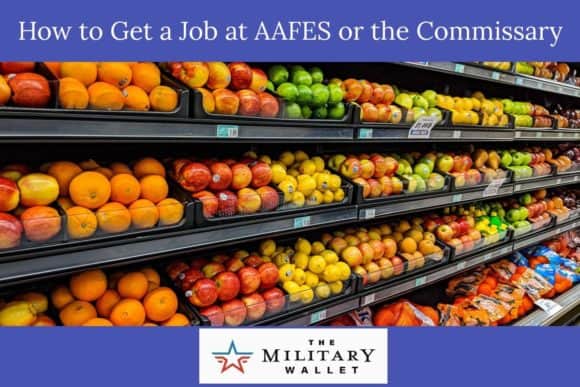 How to Get a Job with AAFES or the Commissary 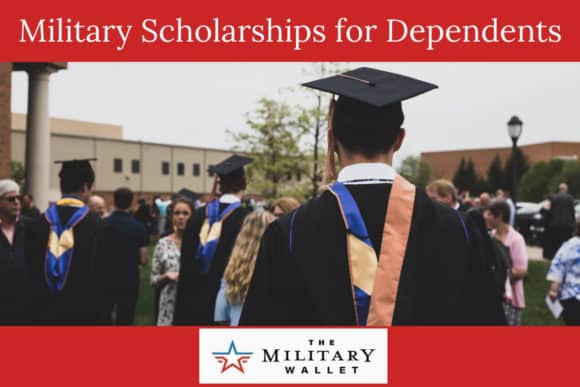 Scholarships for Military Spouses and Children: Finding and Applying for the Best Scholarships For You 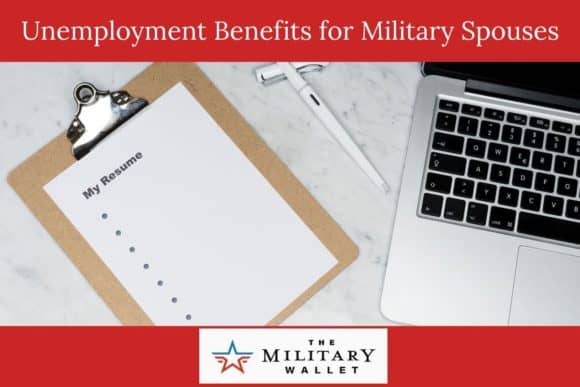 Unemployment Benefits for Military Spouses Due to PCS 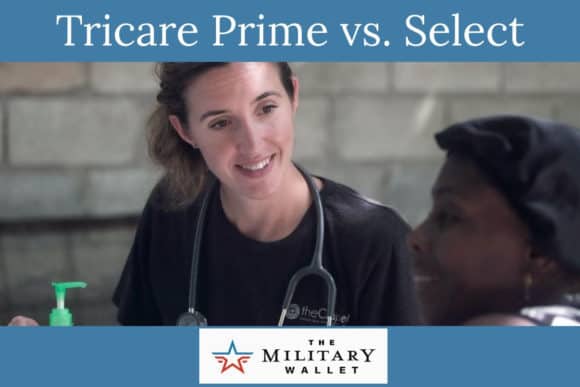 Tricare Prime vs. Select: How to Decide What’s Best For You/Your Family