Home Featured Buy Now Pay Later: What What You Need to Know

Buy Now Pay Later: What What You Need to Know

If you’ve done any shopping online recently, you’ve probably encountered the option to “buy now, pay later” at checkout. Klarna, Afterpay, and Affirm are just a few of the apps offering to split online purchases into multiple payments. They boast automatic deduction, no interest and no hard inquiry to the shopper’s credit report. But, like any form of credit, buy now, pay later apps have some risks.
Advertising Disclosure. 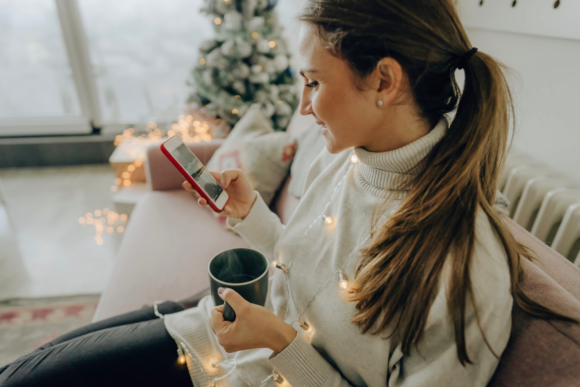 If you’ve done any shopping online recently, you’ve probably encountered the option to “buy now, pay later” at checkout. Klarna, Afterpay, and Affirm are just a few of the buy now pay later apps offering to split online purchases into multiple payments – usually four – and automatically deduct them from your bank account. They boast no interest and no hard inquiry to the shopper’s credit report.

This specific form of credit and lending has been around in the United States for about five years, the U.S. Consumer Financial Protection Bureau said. But, the attention and prevalence of companies offering it only increased in the last few years.

Klarna announced its 20 millionth U.S. customer in August 2021, marking a 17.6% increase in four months. In an Aug. 19 release, Afterpay said buy now pay later spending has increased 230% among Americans since January 2020, “compared to a 43% increase for debit and an 8% increase in credit card spending.”

Buy now pay later apps are particularly popular with millennials and Gen Z, according to Jim Rice, Assistant Director for the CFPB’s Office of Servicemember Affairs. He said consumer shifts to online shopping during the Covid-19 pandemic have further heightened interest.

How to Use Buy Now Pay Later Responsibly

Although buy now pay later amounts seem small, multiple purchases can add up to surprising deductions when payments come due.

Buy now pay later apps tout no interest or financing fees, but that may change if a payment is late or missed. Be aware of when they can make a report to your credit and when they will assess fees. Conversely, making payments on time will not help to build your credit.

BNPL can be harmless – and even beneficial – for shoppers who do not overspend and make their payments on time. Using the apps responsibly can help you avoid interest rates a credit card or other loan might carry without impacting your credit score.

Depending on the way the buy now pay later loan is structured, it may be subject to the guidelines of the Military Lending Act, which generally says interest cannot be more than 36% on a loan, to include other fees associated with the loan, or the Servicemembers Civil Relief Act, which provides extra financial and legal protections to service members.

“These temptations can become big impediments to developing positive and disciplined financial behaviors,” he said.

According to a recent survey by Qualitrics and Credit Karma, 38% of American buy now pay later customers have missed at least one scheduled payment. Nearly 75% of customers who missed a payment noticed a drop in credit score.

In addition to lower credit scores, many of these services assess late fees. Amounts vary by company and state regulations, but they range from flat fees to percentages of each installment. In general, the maximum total interest would be 25% of the total purchase.

As with any financial product or service, experts recommend maintaining figuring split payments into your budget to avoid surprise charges.

The services usually haven’t shown up on credit reports. So, using buy now pay later responsibly won’t build your credit score, but missing a payment could hurt it, Rice said.

Service members use debt differently than the civilian population, according to a July 2020 CFPB report. It also said that military members’ debt use is also dependent on the length and timing of their service.

In July 2021, the CFPB and the Department of Defense Office of Financial Readiness published a blog post on buy now pay later services in July 2021, after the CFPB found that 18- to 24-year-old service members had higher use of credit and revolving debt than that same age group in the civilian population.

“Buy now pay later credit products and other emerging FINTECH issues are, and remain, on the Department’s ‘radar’ to ensure the Department’s financial literacy efforts remain current and relevant to address such emerging areas with factual and unbiased education that may impact members and families’ overall financial well-being,” Myers said. 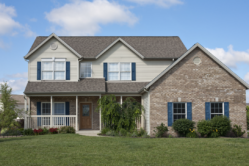 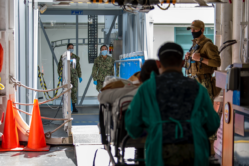 Covid-19 VA Disability Claims: What You Should Know

Kathy Pierre is contributing writer for The Military Wallet, based in Charlotte, North Carolina. She has worked as a local reporter, copy editor, and communications professional. Her passion as a reporter and writer is talking to people and amplifying their stories and perspectives. In her spare time, she enjoys watching bad reality TV, roller skating, attempting to cook new recipes and reading fiction novels.