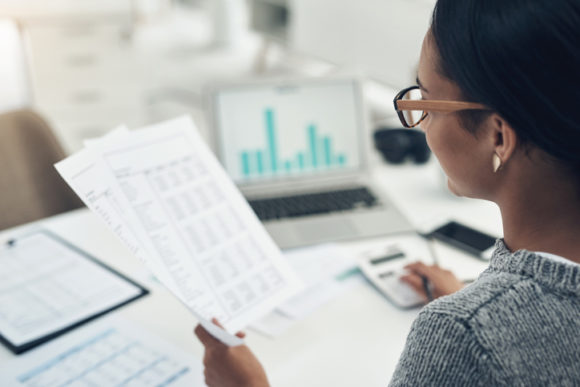 President Obama recently sent a letter to Congress echoing his support for the 1.6% military pay raise over the 2016 military pay. He states:

This decision is consistent with my fiscal year 2017 Budget and it will not materially affect the Federal Government’s ability to attract and retain well-qualified members for the uniformed services.

Earlier this year the President and the Senate Armed Services Committee published the National Defense Authorization Act (NDAA). The latest version of the NDAA contains a 1.6% pay raise for the military.

The 2017 Military Pay Chart goes into effect on 1 January 2017, for members of the Army, Navy, Air Force, Coast Guard, and Marines, as well as members of the National Oceanic and Atmospheric Administration Commissioned Officer Corps (NOAA) and the United States Public Health Service Commissioned Corps (USPHS).

*1. Basic pay for an O-7 to O-10 is limited by Level II of the Executive Schedule in effect during Calendar Year 2017 which is: $15,583.20. This includes officers serving as Chairman or Vice Chairman of the Joint Chiefs of Staff (JCS), Chief of Staff of the Army, Chief of Naval Operations, Chief of Staff of the Air Force, Commandant of the Marine Corps, Commandant of the Coast Guard, Chief of the National Guard Bureau, or commander of a unified or specified combatant command (as defined in 10 U.S.C. 161(c)).

*3. Applicable to O-1 to O-3 with at least 4 years and 1 day of active duty or more than 1460 points as a warrant and/or enlisted member. See Department of Defense Financial Management Regulations for more detailed explanation on who is eligible for this special basic pay rate.

*5. Combat Zone Tax Exclusion for O-1 and above is based on the basic pay rate shown in note 4 plus Hostile Fire Pay/Imminent Danger Pay which is $225.00.

*6. Basic pay rate for Academy Cadets/Midshipmen and ROTC members/applicants is: $1,062.30. 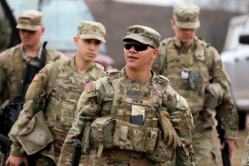 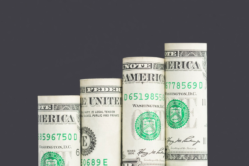